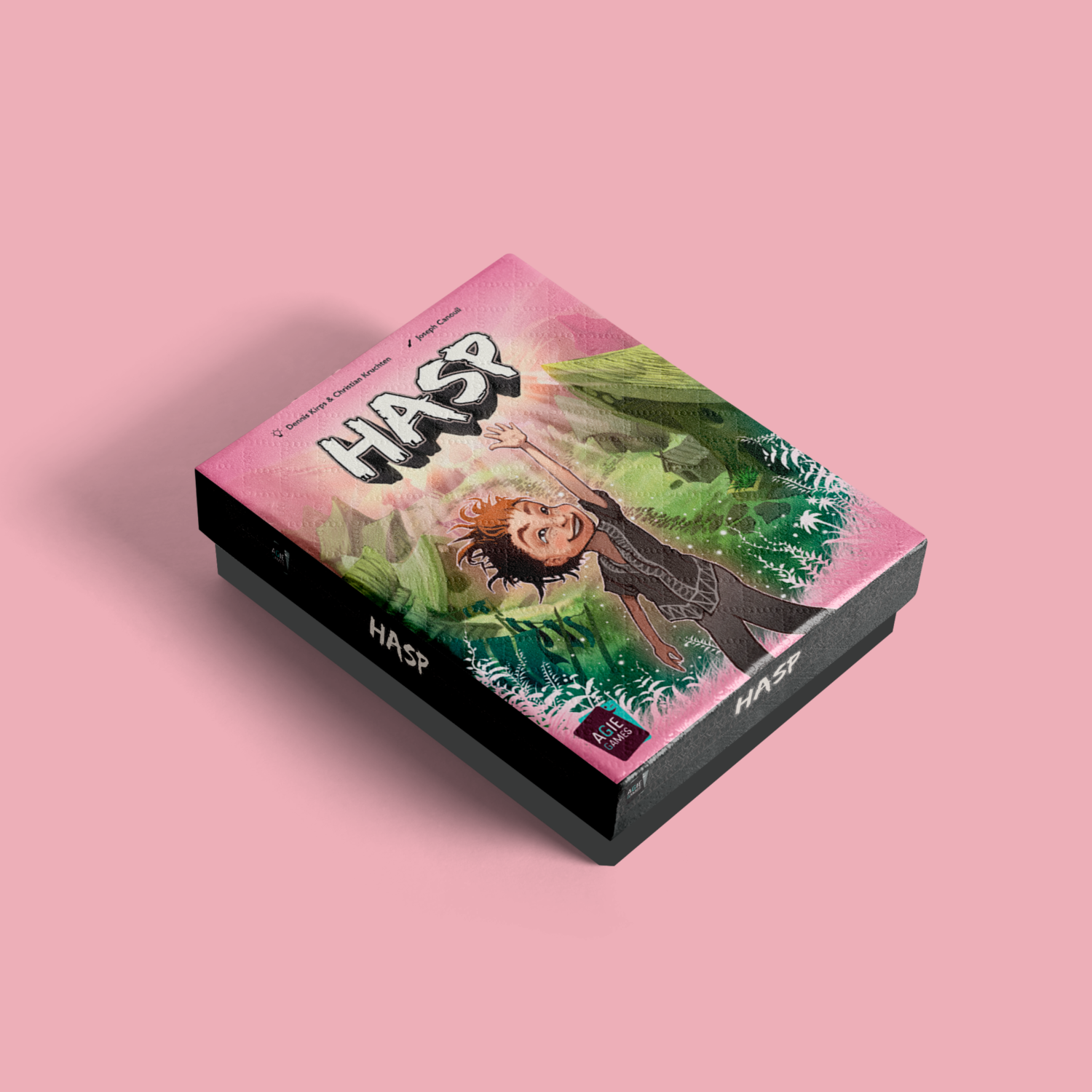 In Hasp, the children of the village Zura take part in a yearly tradition which tests their knowledge of Zuran culture and heritage. The children are tasked with finding different types of objects that are important to the village. The best finds will be rewarded with by the village elders.

Hasp is a trick taking game that is played in teams of 2 vs 2 (it can also be played with 3 or 2 players in which case there are no teams). After players are dealt out the cards, they look at them and before playing , they attempt to predict an outcome. Making predictions will add points to the pot, but careful! If you make a mistake, all the points go to your opponents. So players need to be careful as any added points will go to the winners regardless of their own prediction. A fun game that introduces players to the basics of trick taking games. A great game for casual and experienced gamers alike.

There are no reviews yet. 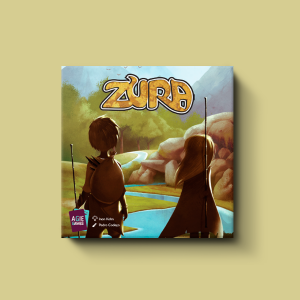 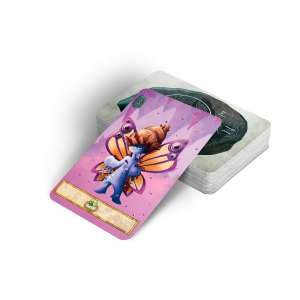 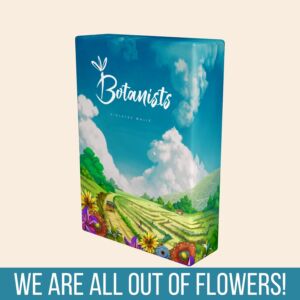 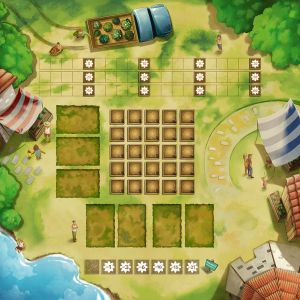 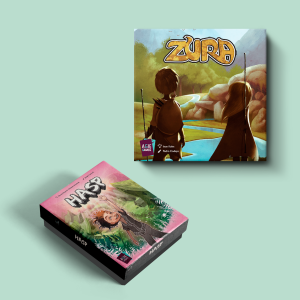